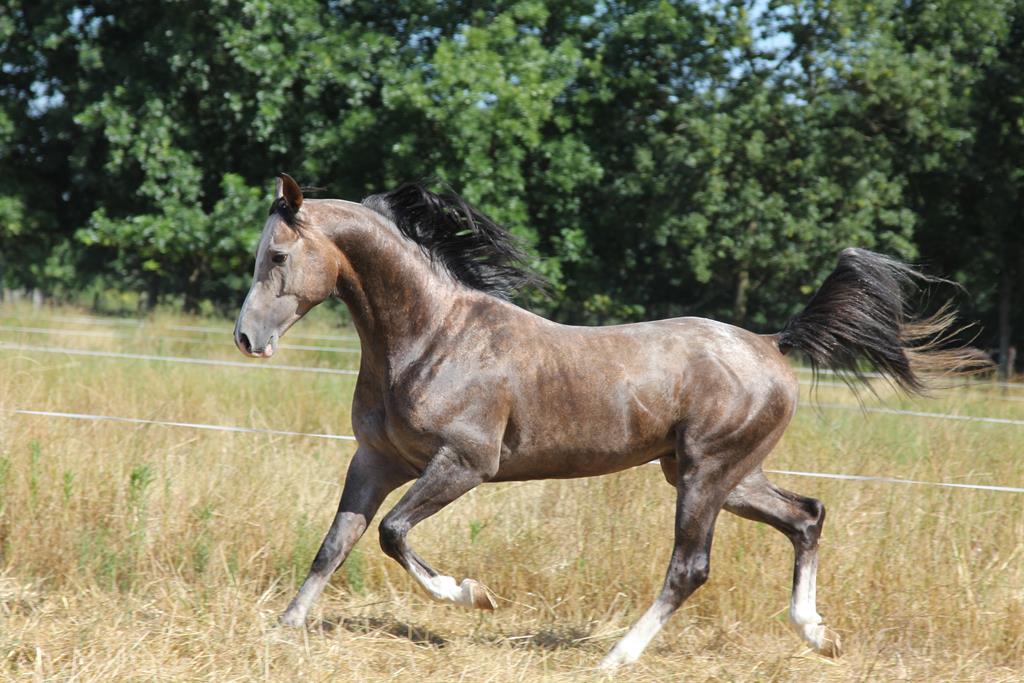 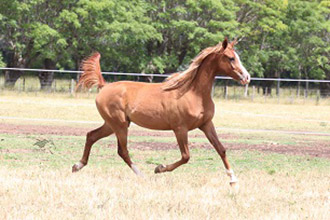 This new stallion was imported from San Ignacio breeding farm (Chile) in a partnership with José Miguel Garcia, owner of the mentioned breeding farm.

His dam CG Agfor has a highly sportive pedigree with outstanding flat racing results, highlighting Djelfor (one of the most know French stallions) with a Crabbet, Egyptian, French and Polish lines 'open cross', this providing a big genetic vigour.

His sire Kheersik el Asrit has a very successful progeny, been 5th placed in the ranking of the 100  best stallions of endurance registered by the French Racing Society in the year 2010. He is an athletic horse of 1.57 meters of height. He was qualified as 'Excellent' by the French Racing Society in the pre-selection of the world championship of stallions between 7 and 8 years old in 2007. Persik his father is known as the best endurance stallion in Europe, prodicing more than 160 sons qualified in races between 120 and 160km. Among them we can find world champions as Varoussa and Dynamic; and horses that broke speed records like Indian Escalonik (28,19 km/h in 120km, Dubai, United Arab Emirates).

-Raila des Sables, winner of 160 km at King Forest, England (2013). 6° of the open classification and 3° of the Europeans (bronze medal) at the European Cahmpionship hels in Most, Czech Republic (2013). 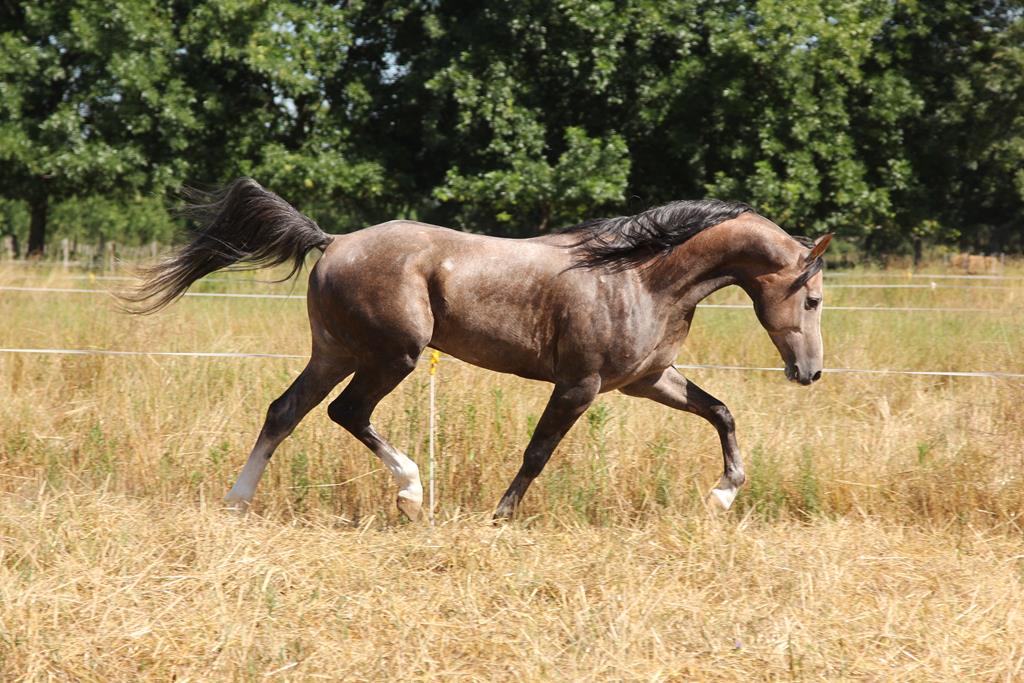 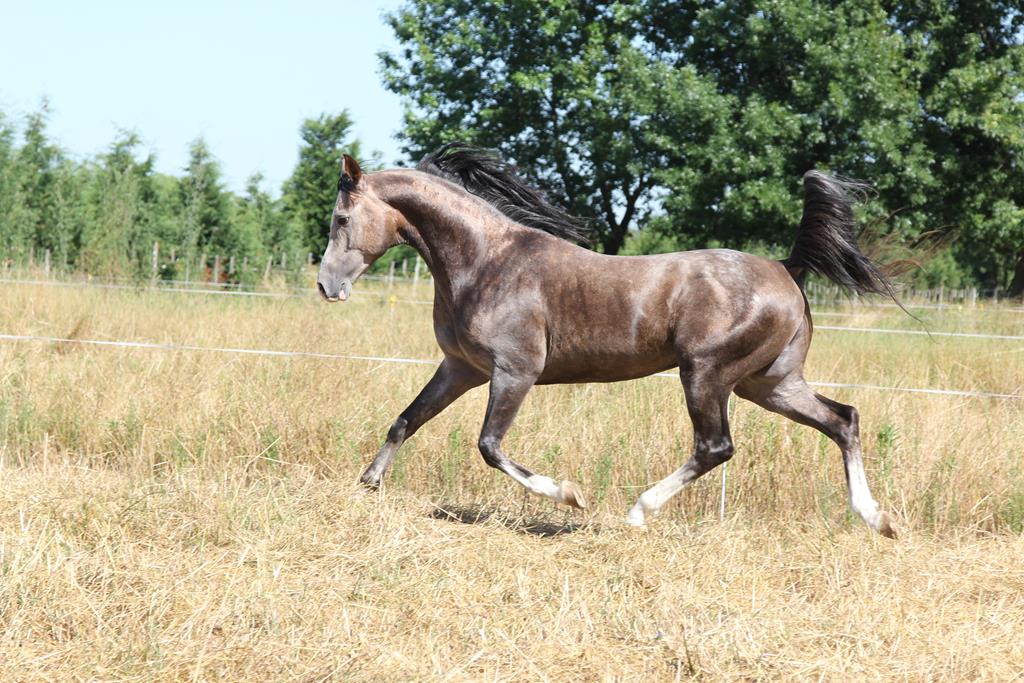 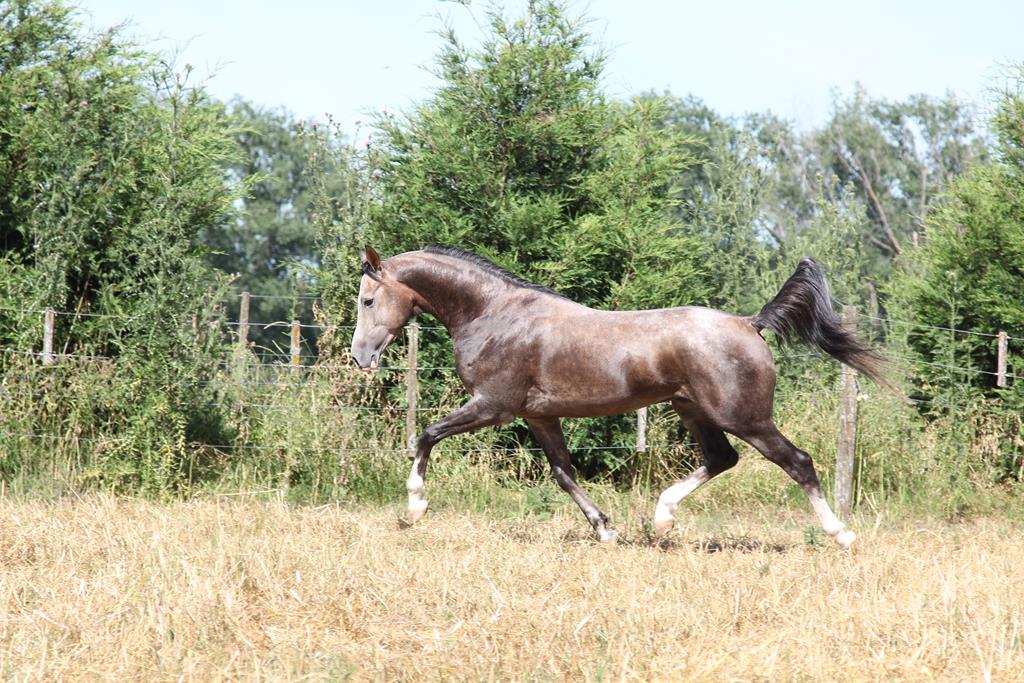 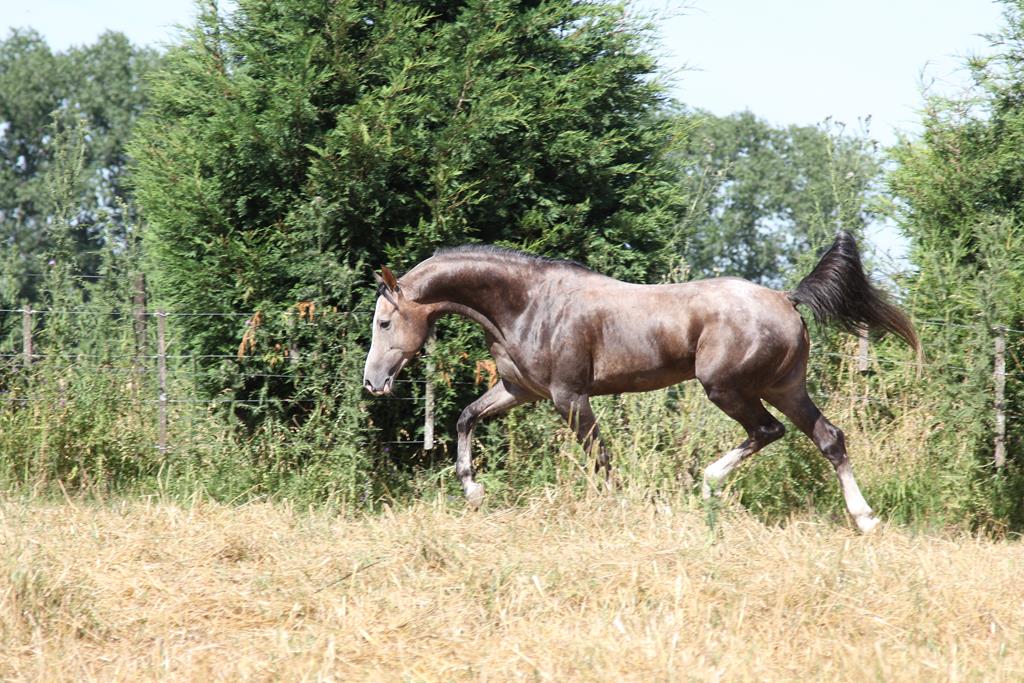 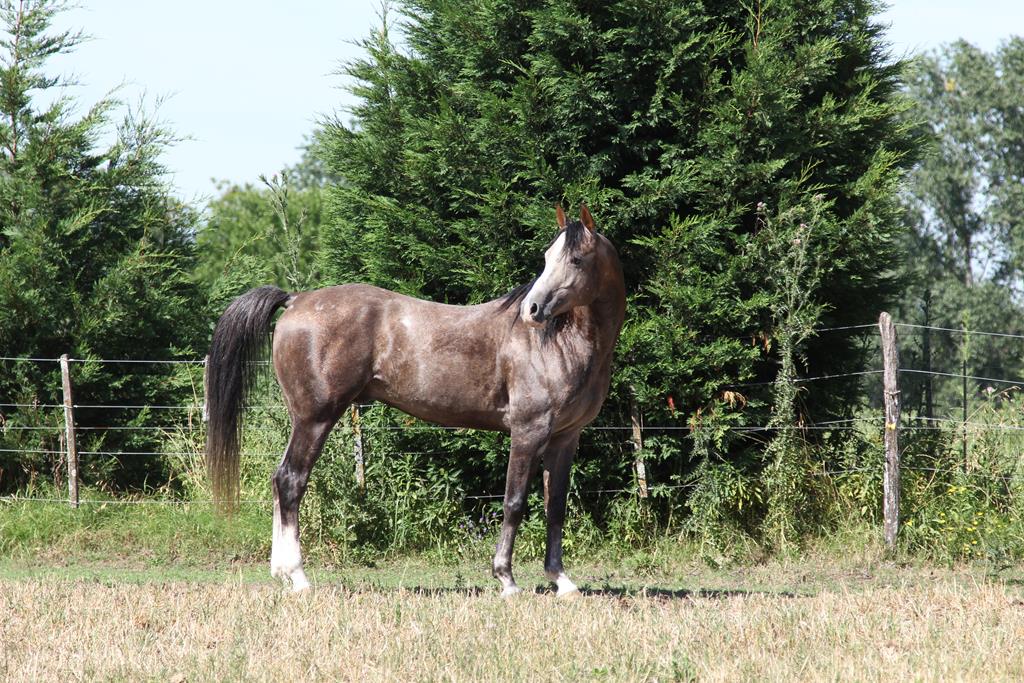 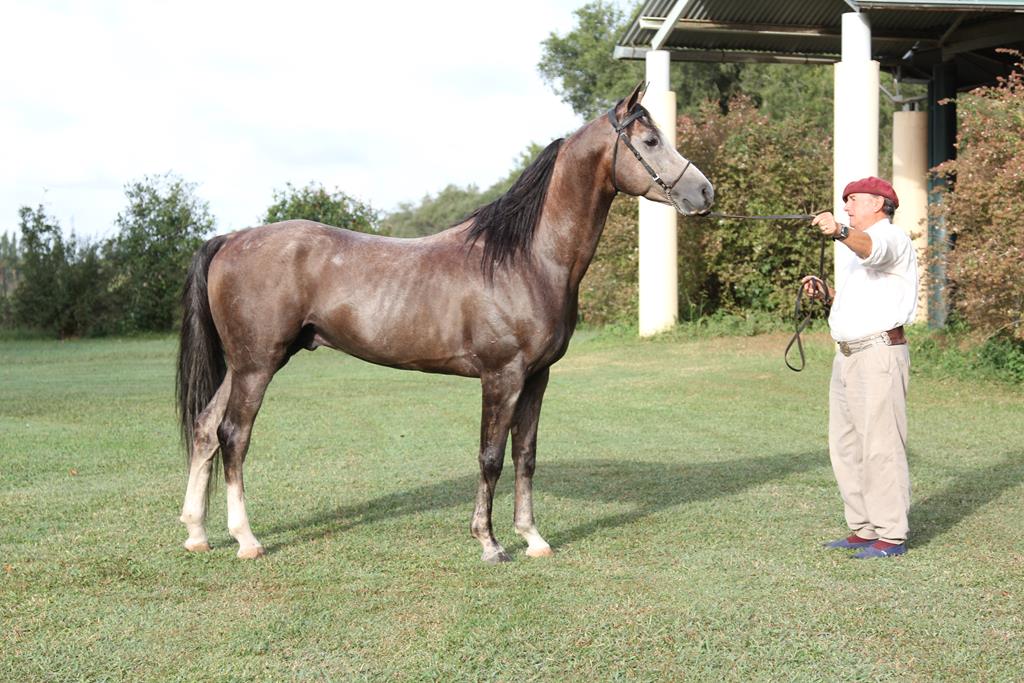 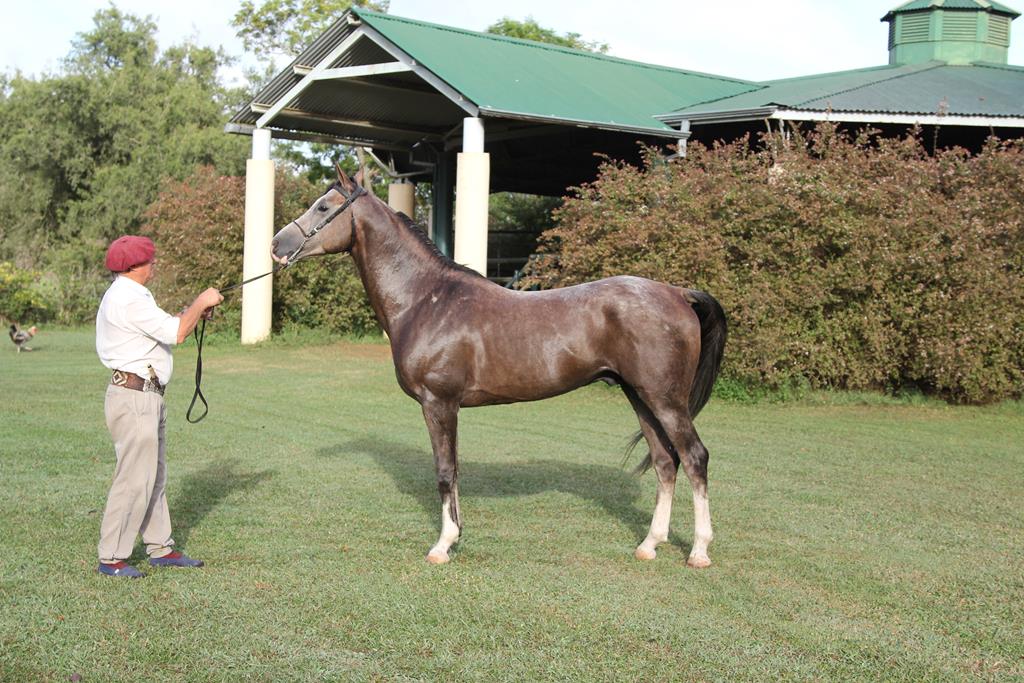 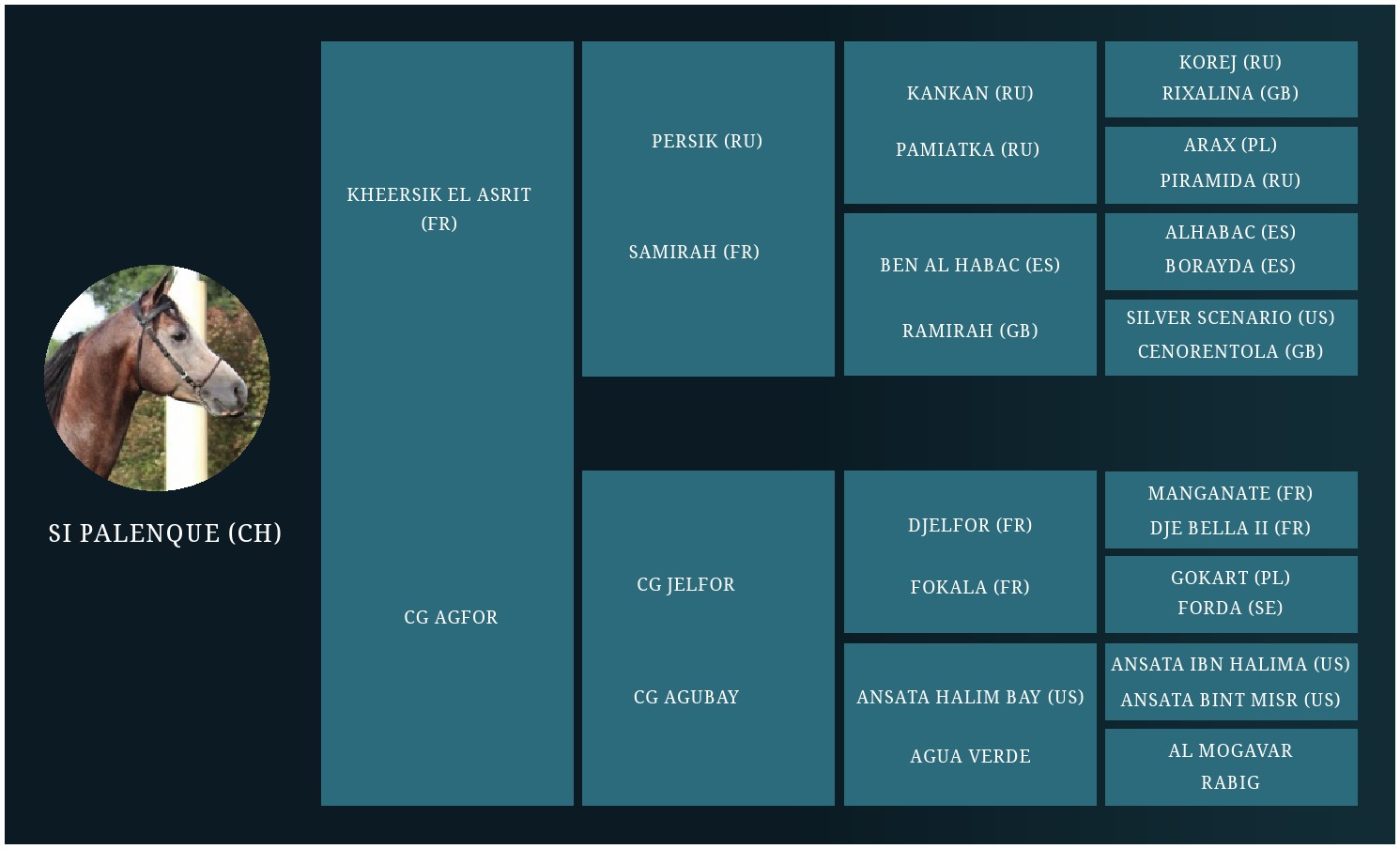