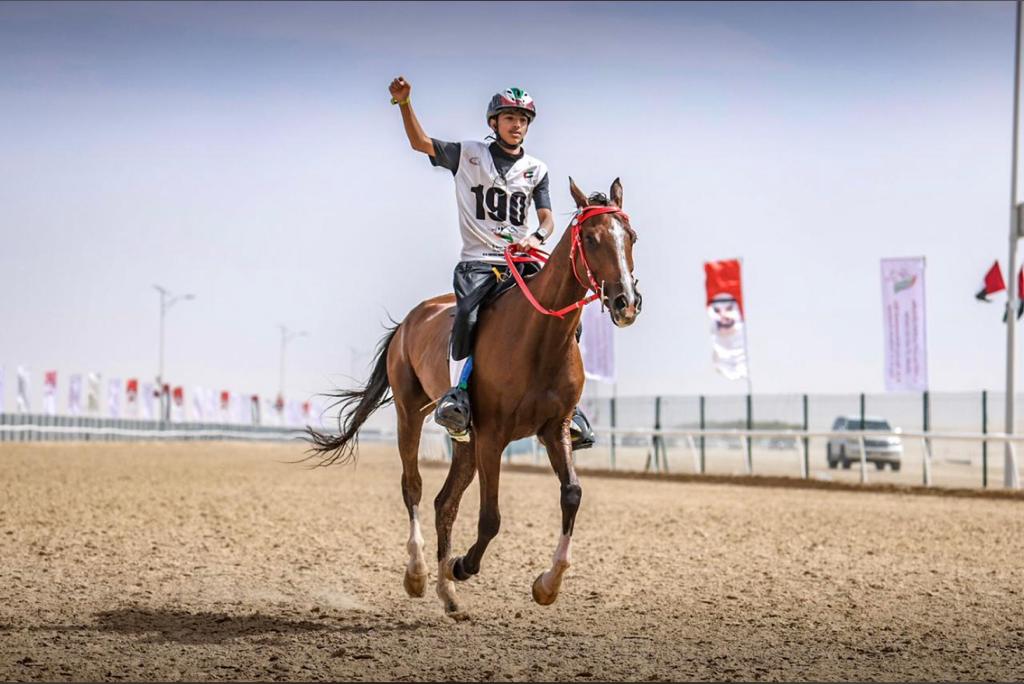 Congratulations for these two results to all Al Wathba Stables team, and specially to owner Sheik Mansoor bin Zayed al Nahyan, trainer Ali Khalfan al Jahouri and vet Dr. Alejandro Echezarreta!
We thank you a lot your long-standing trust in our breeding!

With this race RO Eclipse completed a total of 4 races with a podium position in UAE!

This is the FIRST generation of RO SHY DANDY to race in UAE, we hope for many more successes for the future!

RO SHY MOON is a daughter of RO CENTURIÓN (Wagram (PL)) and this race was her debut in the distance! (With only 4 / 5 month of training in UAE)
She is also maternal sister to RO SHY DANDY and two other race winners in Argentina.

This is the second product by RO CENTURIÓN with a podium position in UAE (previously RO Malaquita was 2° in 120 KM).
We also hope for a big future from his production! 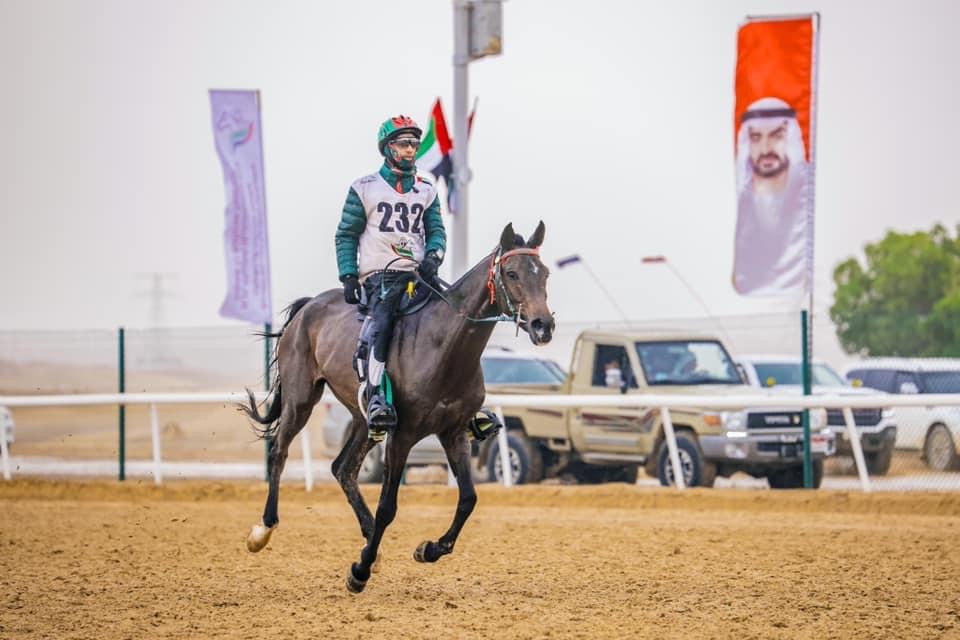 Another victory for RO Castaño (aka CHA Shaham) in UAE!